A distinctive creative space where patrons engage with outstanding art and exceptional artists. i-D PROJECTART reflects the aesthetic sensitivities and the dedication to superior quality of i-D CONCEPTSTORES 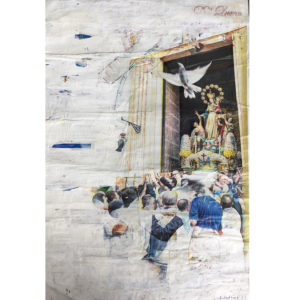 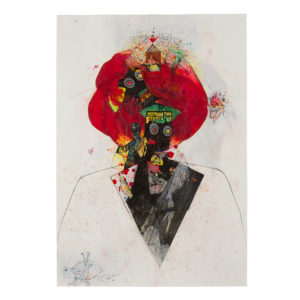 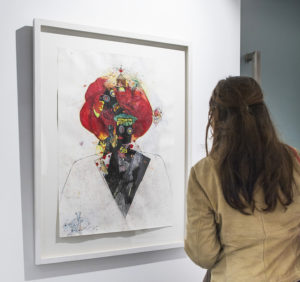 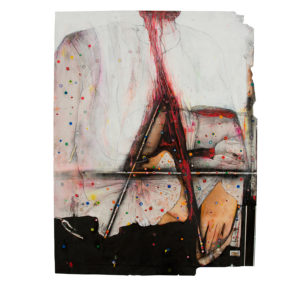 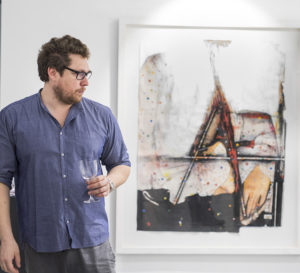 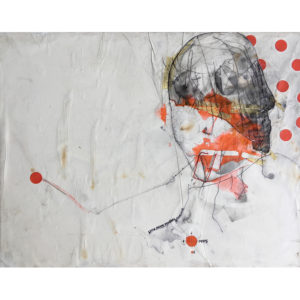 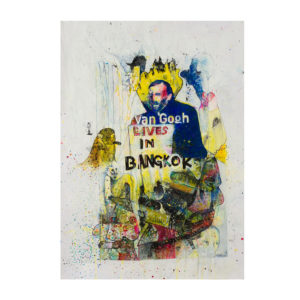 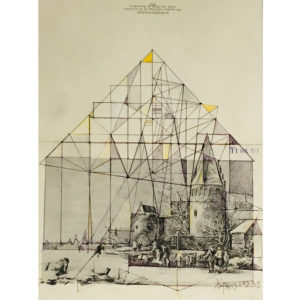