MARKOS KAMPANIS was born in Athens in 1955. From 1974 until 1980 he studied painting at Saint Martin’s School of Art in London

He works as a painter, printmaker, book illustrator and church muralist, but also as a stage designer and decorator of utility objects.

He has had more than 15 personal shows of his paintings in Ora gallery, Athens Art Gallery, Chrysothemis gallery, the French Institute in Thessaloniki, the Cultural Foundation of the National Bank of Greece, the Piraeus Group Cultural Foundation, Gallery K and elsewhere. He has participated in numerous group shows in Greece and abroad while in 1984 he has represented Greece in the 1984 Alexandria Biennale.

His deep interest in Byzantine art opened the way for a close relationship with the monastic institutions on Mount Athos where he has undertaken several artistic commissions. Much of his painting especially landscapes, is inspired and focuses on Athos. During 2010 all this work was presented in the retrospective exhibition at the Byzantine Museum in Athens and in the book Painting on Mount Athos, 1990-2008 by Indiktos publishers in 2009.

As the curator of The Mount Athos Art Archive he organized the exhibition “Mt Athos in modern Greek painting” for the Cultural Foundation of the National Bank of Greece in 2007. He has also edited a book on the Athonite period of the Greek painter Spyros Papaloukas in 2003.

His interest on religious art and especially murals and their techniques is apparent in much of his work. He has painted murals in many monasteries on Athos, in the convent of St. Katherine on Mount Sinai and in some private chapels.He has illustrated books for the Ministry of Culture and the monasteries of Simonos Petra and Iveron and for various Greek publishers.Landscapes, still life and ruins are a constant source of inspiration. Regardless of the subject matter his concern is with the ethos of the painting procedure. Although a realist artist he likes to experiment with various stylistic approaches, techniques and materials turning them sometimes to the actual content of his work.

Not a day without a line

A Selection of Paintings and Objects

The exhibition at i-D PROJECTART, is mainly a selection of paintings from two series of works, “365” and “The Museum of Trees”.

The project “365” was a group of small works painted one every day for the duration of a year, from May 2012 to May 2013. The only restrictions were the dimensions and the obligation to paint one piece for every day. There were no restrictions in terms of theme, technique or style. All works are 20×20 or 20x25cm in size and painted with a variety of techniques and materials, such as acrylics, oils, silicate paint, pencil, charcoal, pastel, fresco, monotypes and more.

The series “A Museum of Trees” consists of works mainly on paper, showing trees as these have been depicted throughout the history of Art from Ancient to Modern times and from the West to the East. It is an attempt to try and show in a painterly way similarities and connections between seemingly different civilizations and periods of history.

Examples of applied art, mainly hand painted luxury boxes are also exhibited together with the paintings as well as four digital prints. 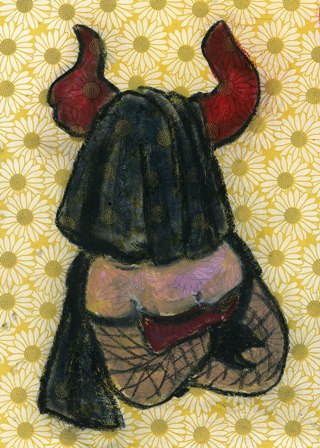 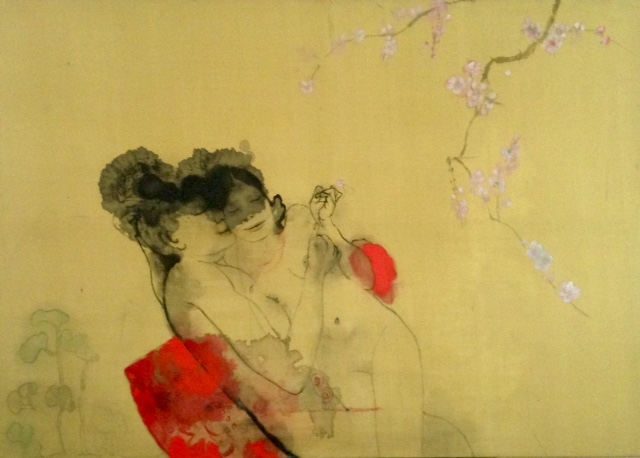 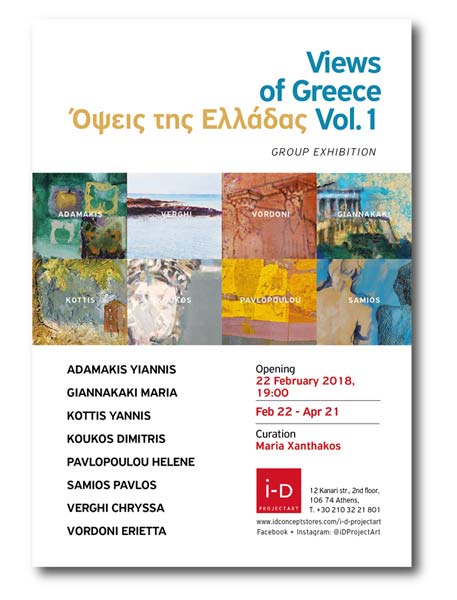 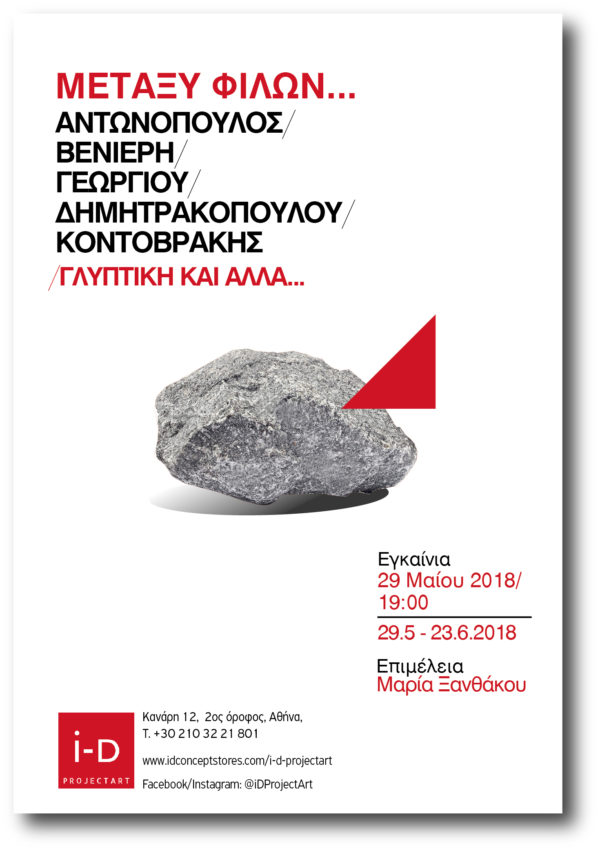 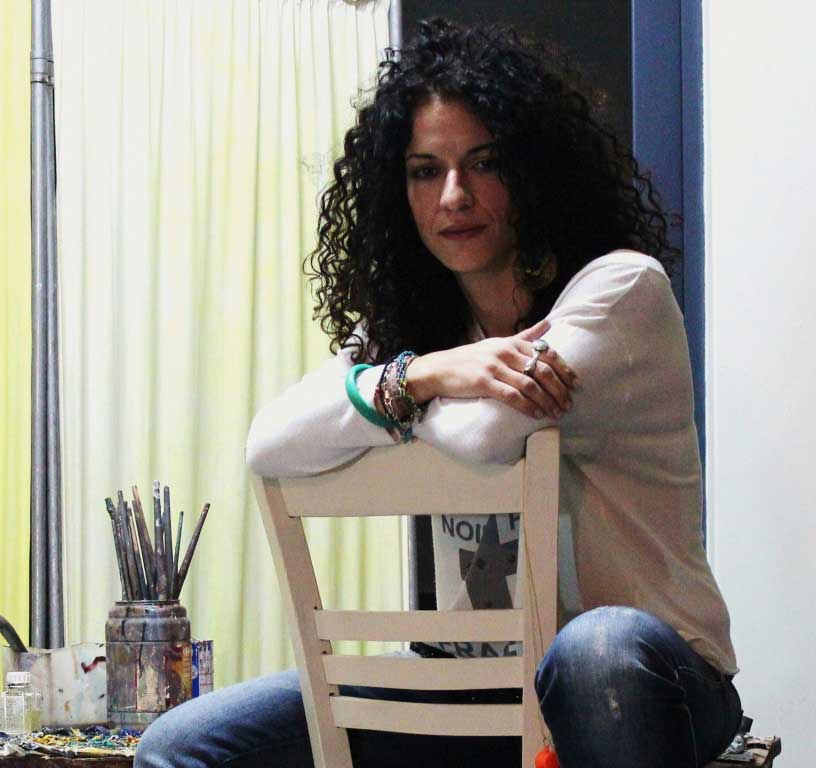 Androniki Chila “Into It” 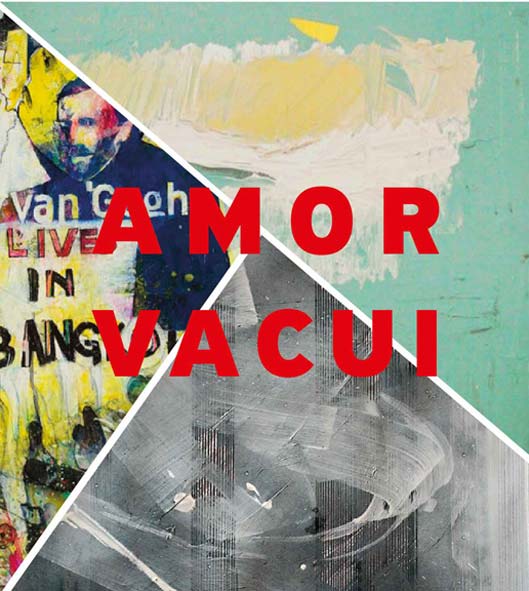 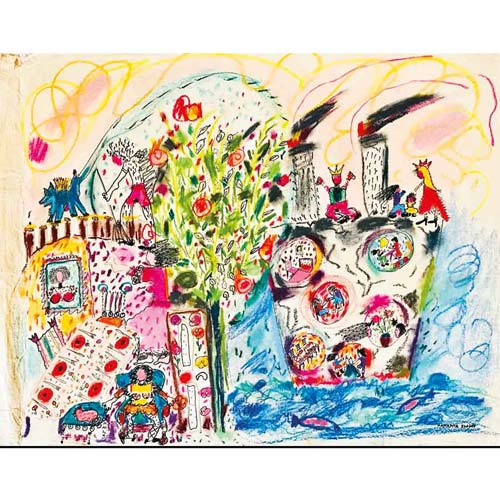 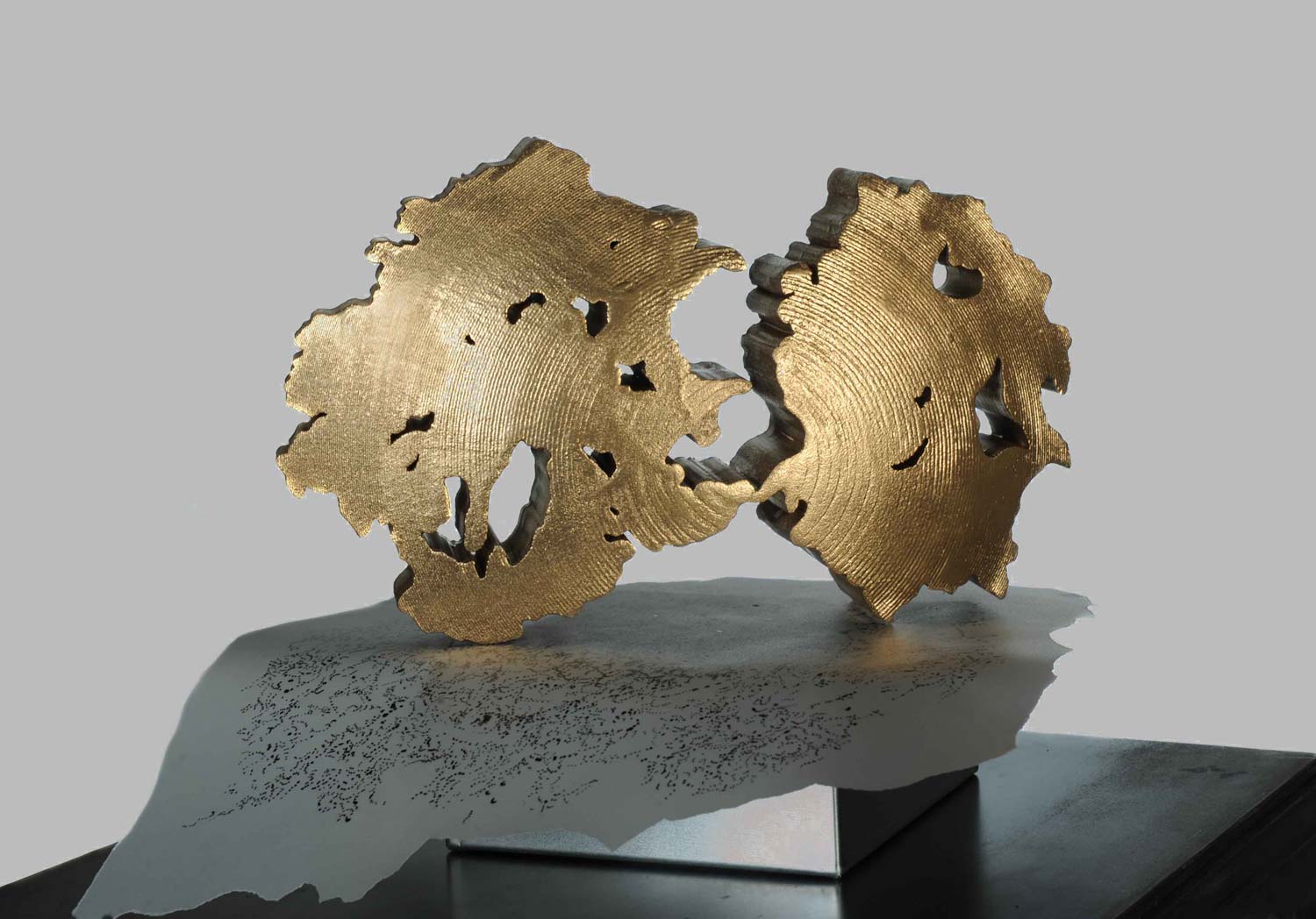 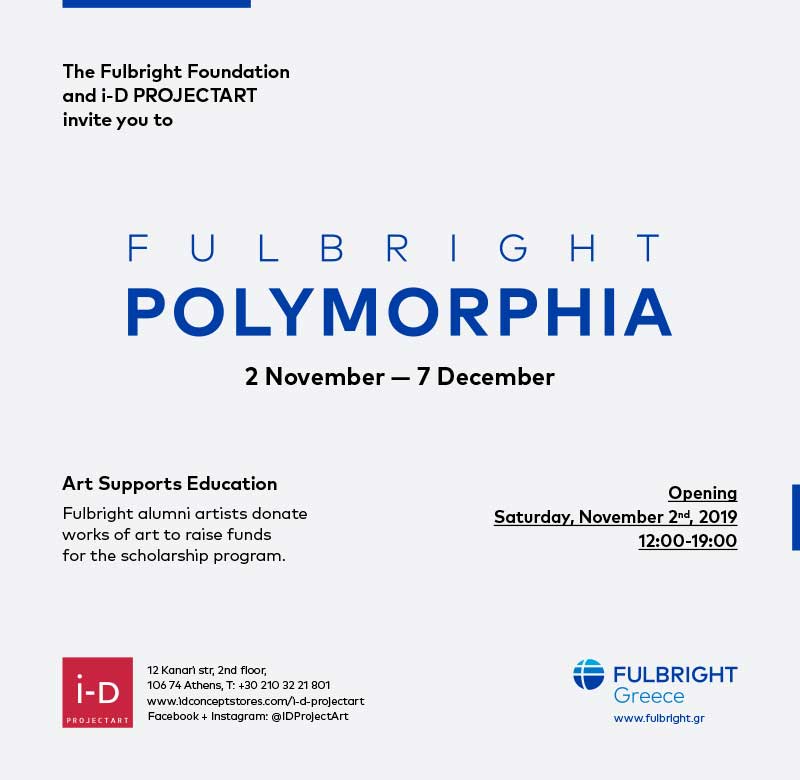 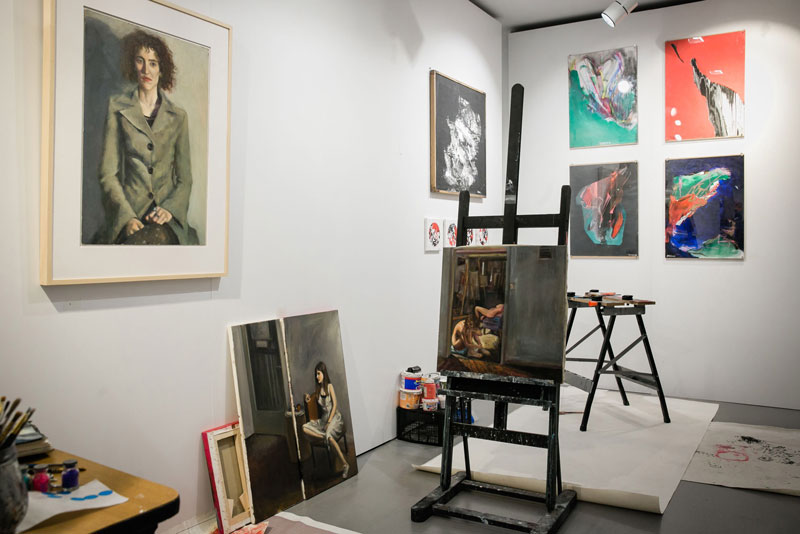