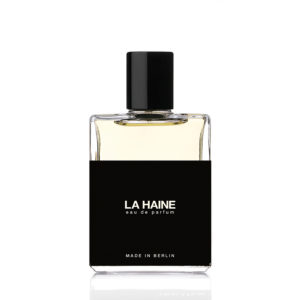 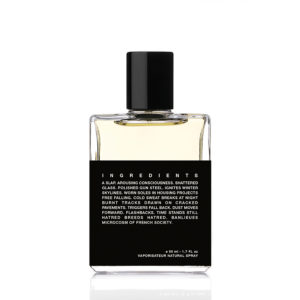 Get notified when item available

La Haine is inspired by Mathieu Kassovitz’s 1995 black and white suspense film
of the same name. The film takes place over 19 hours in a mulC-ethnic French housing project
in the Parisian suburbs. The film is a dark and griIy portrait of racial conflict and police
brutality, a senCment reflected in the fragrance. La Haine opens with aromaCc notes of bay,
peppered with sparkling aldehydes and underscored by the dry, smokiness of birch tar and the
unmistakable aroma of hot metal. La Haine is easily the most aggressive and experimental
fragrance in the series, mirroring the discord and violence of the film. The violence of the film
are brought to life through the use of bucchu and a metallic accord, redolent of metal and
blood. As the fragrance progresses, the leathery aspects become increasingly more
pronounced as La Haine becomes drier and darker. Dry notes of cedar and moss are joined by
dusty accord in the base resulCng in a drydown that feels parched and barren.

KEY ELEMENTS OF THE PERFUME

Product Code: 5201111400276 Categories: Beauty & Scents, Perfumes & Oils Tags: man, moth and rabbit perfumes, perfumes, scents, unisex, woman Designer: Moth and Rabbit Perfumes
Established in 2016, Moth and Rabbit Perfumes (M.A.R.) is a Berlin and Paris based Contemporary Perfumery using the principle of reproduction and transformation - the symbols for Moth and Rabbit - to tell stories with and through perfumes. Under the direction of Elke Filpes and SeongNam Choi and in collaboration with the legendary perfumer Mark Buxton, M.A.R. has released 11 unisex perfumes so far, each thrillingly unique and tonally different. What interests MOTH and RABBIT PERFUMES is to create a new way to memorise scent, making every perfume a multisensory experience. Every perfume is inspired by a movie and its whole aesthetics. Through the storytelling the way to memorize becomes completely different and it leads you to a different way of knowing scents. Olfactive stories revolve around the portrayal of the contemporary society. The packaging is purpusefully very minimalistic as the scent and the story are the key elements enabling the ingredients to tell their own stories. In other words the narrative and the olfactive products dialectically help to construct, transform and reproduce each other over and over again.
Back 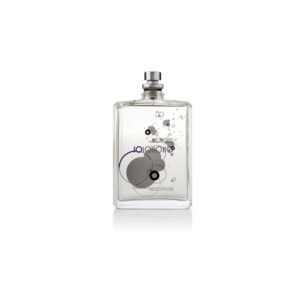 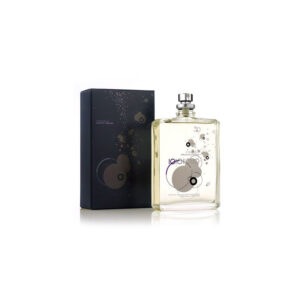 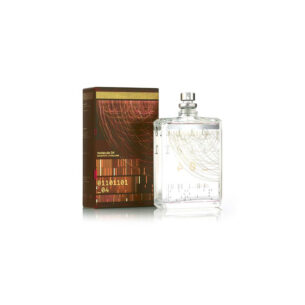